We all know something is going on, but what?

Game of Thrones: Before The Final Season. 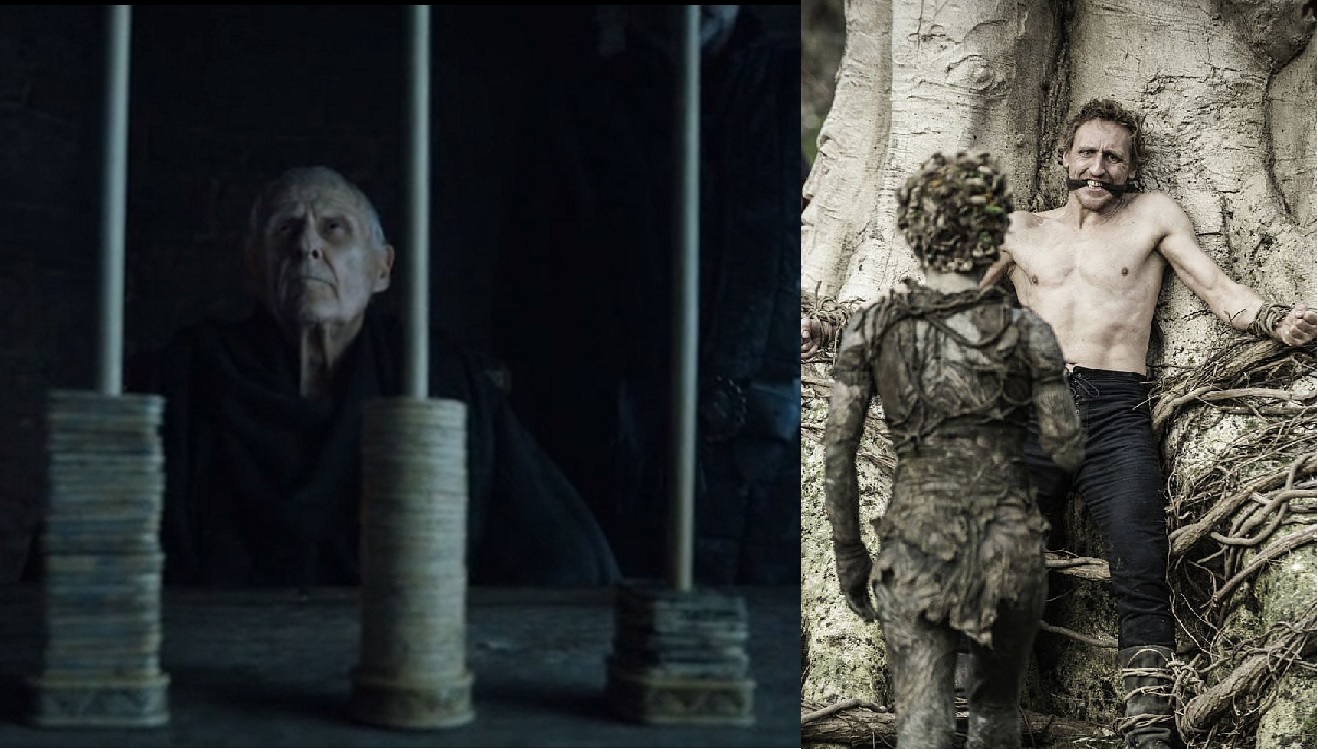 Season seven has just ended and only the final season is remaining, and for those who are still waiting for the books, just like when the show started, those two books are still remaining. So, everything must have been set out in the first six seasons and therefore there were no big unexpected deaths, which used to put the whole bigger plot upside down. So obviously, some very intelligent fans, who were very intelligently expecting the unexpected, when not served with unexpected, were pissed off. That got me tripping like Bran, what will this herd of fans be doing when the series would end. As you can see from the title that I myself, has already started to prepare for the ending, right from now.
Just in case you didn’t know, game of thrones is the biggest thing that has ever been on TV. There are people who have seen the show and there are people who have at least heard about it and then there are people who if they were a million times less excited, could be called a fan of the show, but now they are just someone-in-their-pajamas-with-an-obsession. And you know what I’d love to see, especially right in between these two seasons, I’d love see, what people individually are thinking, the theme of Game of thrones is? Maybe, then we can verify it later when the series end. Nah! because who the fuck would fund such a research on human psychology?
The most fascinating part is that it’s just this one guy, who sat alone in his room and thought a lot about what is going on all around his world and then just in three decades, came up with a fictional universe, just to make a point about the human condition. No, that’s not anything like Nelson Mandela but still George R.R. Martin’s first novel was about a planet which had began on a long-long journey of going away from it’s parent star and world is ending type of thing and how a civilization could be behaving in such a social-condition. So, I am pretty sure when it comes to expanding your seminal work from a trilogy to a seven part series, just to make a point, Martin is onto at least something.

For obvious reasons, I am not going to talk about the third option.

The first curiosity will end with who sits on the throne. We had one conversation about this in this season between Imp and Dany about some other ways, which involve voting to choose their successors. I am not saying that in the end we are gonna have to sit through another election between Dany, Jon and Imp, but wouldn’t it be the bitter sweet ending Martin was talking about, if Tyrion wins the first election and Targareyns go on to live as a royal family in Winterfell. Just like some form of modern day Britain? Or you know, we can totally-totally have a kick-ass war or whatever.
The second curiosity is not the curiosity that could be solved. This is the one that kills the cats. It’s more like a warning for things like Atomic bombs and Artificially Intelligent Robots. Like whosoever first gets to know the ‘magic’ that when two atomic nuclei come close enough, they can combine to form one or more different atomic nuclei, and a massive amount of, mostly uncontrollable, energy is released, can rise to power and control the world, just like the ones who had learnt the magic behind dragons were controlling the world of Westros. Interestingly they were not that intelligent as humans on Earth are and they used their atomic bombs on each other and rest of their world went on peacefully, until someone else again found that magic of petting dragons and rest is history.
Now coming to these artificially intelligent robots. Like who so ever will learn the ‘magic’ behind creating artificial intelligence, which can create an army of artificially of intelligent robots to do some unavoidable task, but those artificially intelligent robots can very easily get out of control. You know, just like an army of white walkers who may had built the Wall in the first place could in few thousand years learn how to make copies of themselves and return with an army, to break that same damn thing, to kill their Gods.
I can’t wait to see, what Martin has in his mind for dealing with a horde of white-blue walkers and breaking the wheel, using dragons. Just to compare, Can you come up with an Utopian-Social democracy while dealing with an army of hundred thousand artificially intelligent robots, especially if they have atomic bombs? That’s the thing about fiction. It’s not just about how good the lie is, the real greatness lies in the truth behind that lie. And that is why I am a little skeptical of the ending. These themes of the ice and fire are so vibrant, I don’t think you can come up with something everyone will be on board with.
Or at least, that’s how I am preparing myself for this waiting period for the eight season by being a little bit pessimistic about the ending.
1st FOOT Note: I know Nelson Mandela jokes are not funny in any context. So Sorry.
2nd FOOT Note: Just to clarify once again, by comparing Dragons to atomic bombs and White-walkers to artificially intelligent robots, all I am saying is that this queering theme of song of ice and fire might be something more than just finding out if those brothel’s fermented crabs really exist or not.

Public polls say best posts among these are: