We all know something is going on, but what? 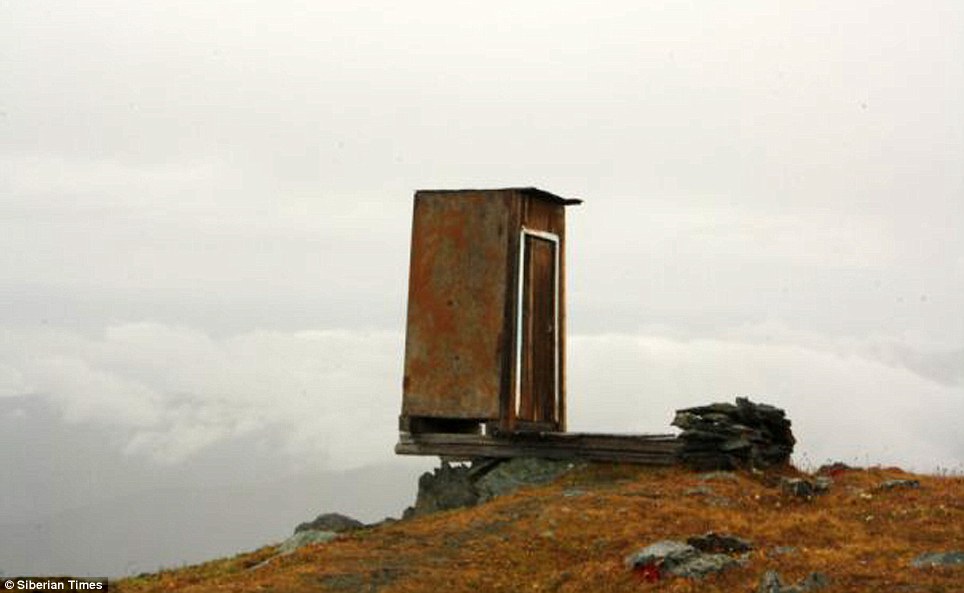 Of course, the first one sounds more reasonable, even if the only thing you could do is watch how beautiful they are and feel bad that they’ll go someday in the future.
F.A.L.

Our Host: Okay, here’s my last attempt at this: How about Global Warming?
Earth: Here’s how I define myself, in case you didn’t know:
All this combined is what makes me, me.
Now here are two facts for Global Warming lovers:
So please enlighten me how are Global Warming and increasing temperature a problem of Earth and not humans.
Our Host: Okay seriously one last thing, if nothing worked, what are you going to do about plastic bags?
Earth: Seriously, if everything died and it is true that Polyethene is immortal, I’ll change my name to Earth+Plastic. Then if someone asked ‘Why were humans here?’ I’ll say Plastic. Would you like your real legacy to be Plastic?
F.A.L.
Trust me, If you were talking in 1950s, you would’ve been concerned about Atomic Bombs with the same intensity.
Our Host: Is there anything that we are doing, right, according to you?
Earth: I don’t know completely what you do, tell me the biggest thing that you did last time.
Our Host: Lemme google it. Just a minute. Yup, Paris Agreement; representatives of 170 countries met to sign Climate Agreement.
Earth: Again some political paperwork? Any big impacts till then?
Our Host: I am thinking is it possible that there was some good work done and maybe media forgot to cover it?
Earth: Wow! Two most creative concepts ever, intertwined as if they are the same thing: Society-Media Equilibria.
Our Host: What would you want us to do?
Earth: How about stop bombing each other, every other day. It looks like you really need someone to tell you what to do? You guys don’t even know how to take care of yourselves yet you’re going to save the fucking planet. Again, the Planet is fine, always been, always will be; people are fucked. See the difference? And the reality is you can’t do that much to save the planet. Look at my list of problems above if you are not so sure about it.
So, here’s what I want you to do, you have tried to spread awareness using the same philosophy of every religion: – by using people’s own fear on themselves. You’ve tried to get people to do good things in the name of Earth. Didn’t work with the same efficiency you expected it to? Why would it? Can’t you see the results from religion that sucking on people’s fears doesn’t work for a long time? So if you wanna try something new, get a rational person around you. Talk with him/her alone. Tell them Earth doesn’t need to be saved. Global Warming, Pollution, Climate: these are not Earth’s problems at all. These are only and only humans’ problems, created by humans and I’m pretty sure there isn’t any guardian angel coming to save anyone. If that doesn’t scare the shit out of y’all, I don’t know what will. Humanity’s a lost cause then.
Our Host: Going by your religious analogy, here’s the real problem: Just like there’s a little difficulty that everyone faces in empathizing with never seen but an awesome thing called God. Same goes for empathizing with never seen next generation of children, who are also supposedly as awesome as God. But all of these environmental problems are gonna start being a problem to them when most people alive right now will be long gone. So, you yourself can see how many selfish individuals want to work for such a selfless cause.
Earth: You know what I think I’m gonna get out of here now because it’s really ironic that it’s called anything other than Humanity’s Day.
Here’s a Thank you note from me, send it to as many people as you can. It’s for your own good:
“We know only one place worth living, so we should think about really hard about where we’d go to live, once we have fully fucked this planet up.”

One thought on “Happy Earth Day?”

Public polls say best posts among these are: